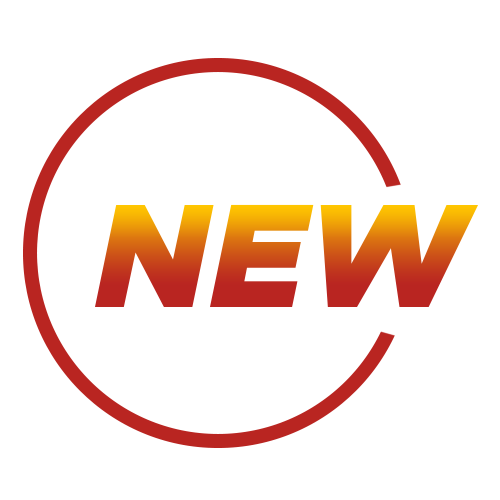 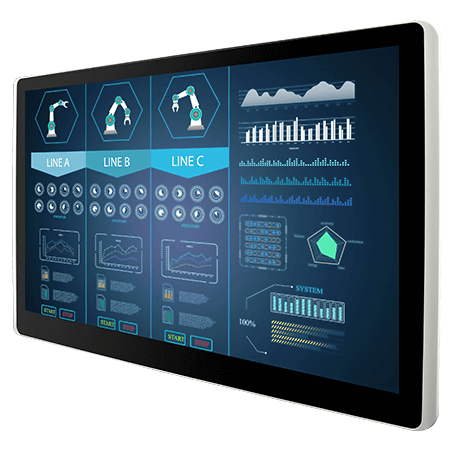 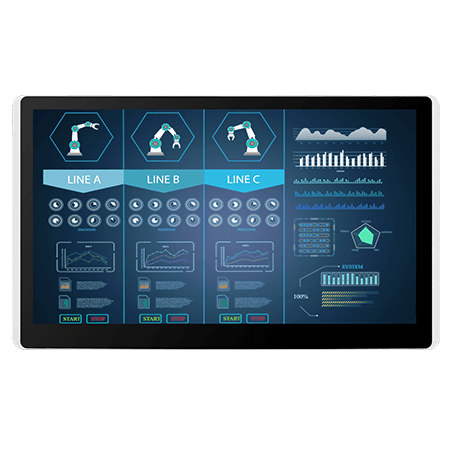 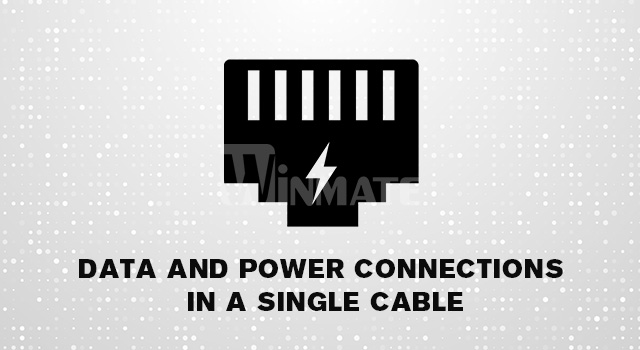 Power-over-Ethernet (PoE) technology uses a single cable for both power input and data transfer to enable greater flexibility and convenience. 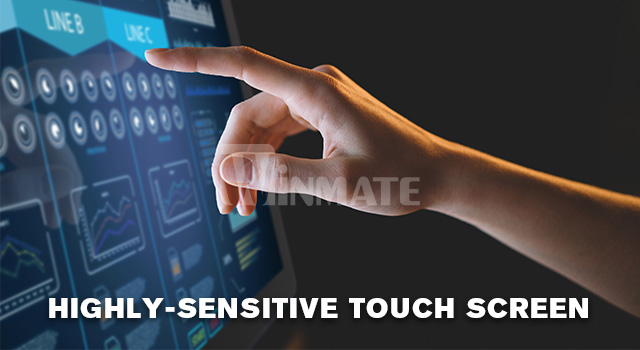 The highly-sensitive touch screen and PCAP multi-touch support make it easy for users to key in data, rotate images, drag and drop files, and zoom in with two or more fingers. 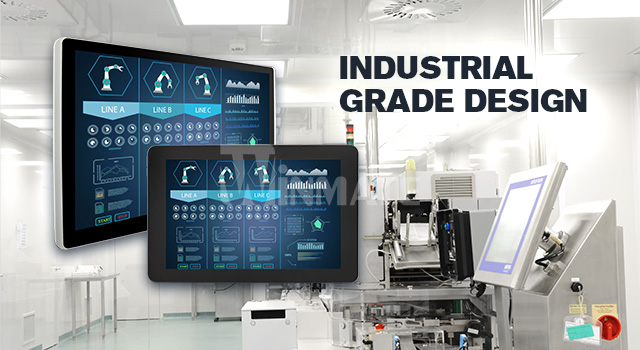 Winmate's testing facilities ensure that every product complies with stringent industry standards. At Winmate, durability testing is regularly conducted throughout the manufacturing process to ensure that each product is operable in the specific conditions they were designed for.

Blog
How to Explain Waterproof with IP Ratings 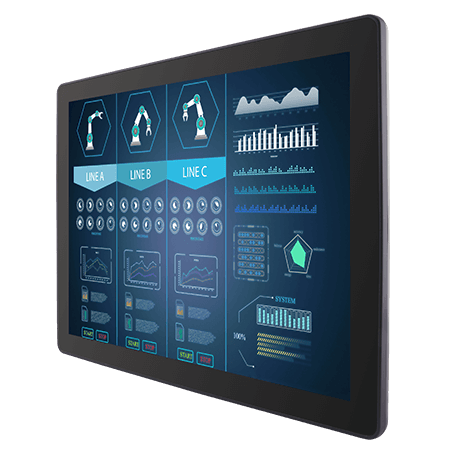 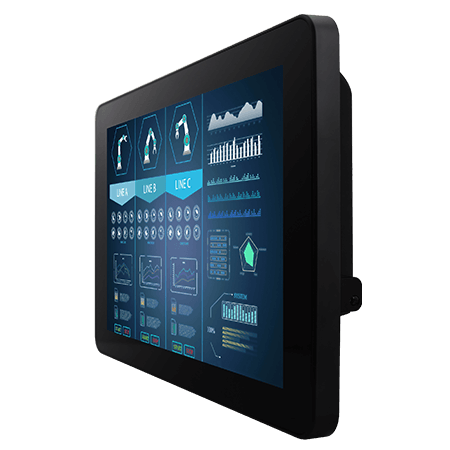 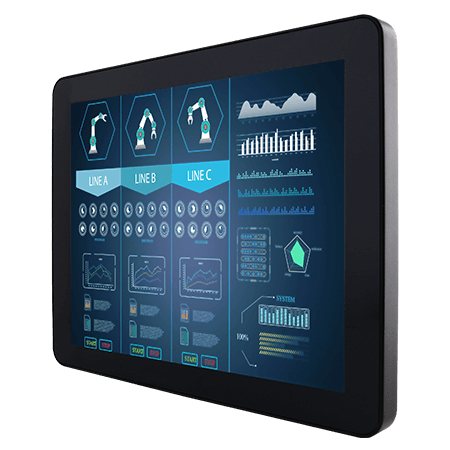